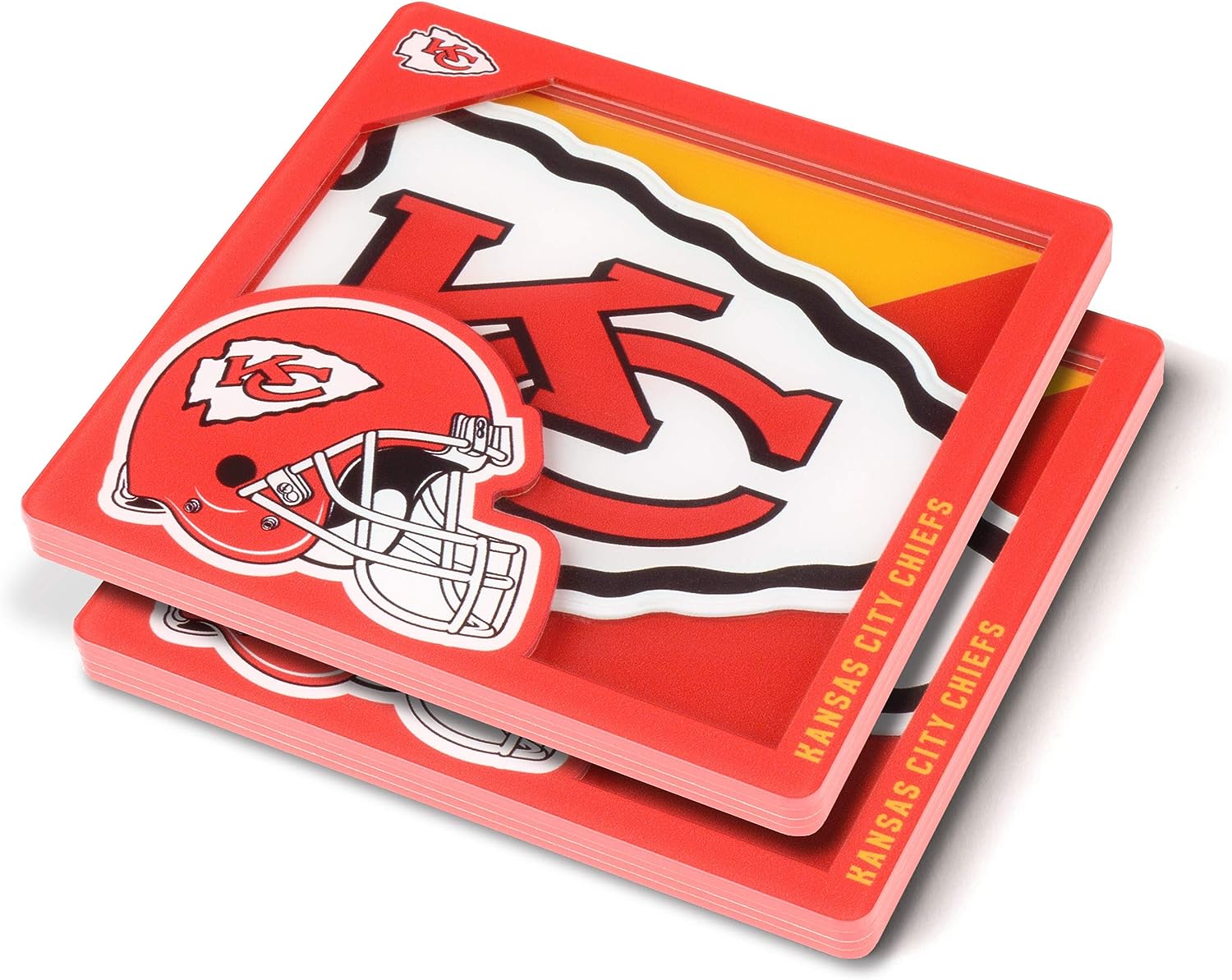 Introducing the Logo Series 3D Drink Coasters. They're made up of multiple layers that form a 3D replica of your team's logo - only a little bit smaller. The protective top layer is clear so you can get a great view of the logo. Great for living rooms, fan caves and sports bars anywhere. Looks great even when not in use and sure to be a conversation piece around any table.

A toast to your favorite team!