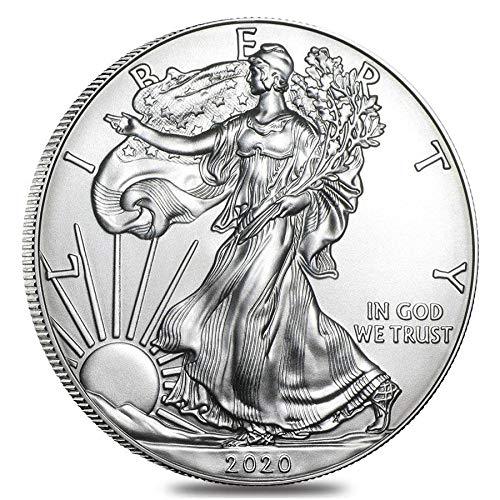 Issued in 1986, the American Silver Eagle is the official silver bullion coin of the United States issued by the Mint. These coins weigh a full troy ounce composed of .999 fine silver, making it one of the most attractive and distinguished pieces minted by the United States. Its "Walking Liberty" design is based on the classic 1916 half dollar design. This is the only silver coin guaranteed by the United States Government for its weigh, content, and purity. Now with Certificate of Authenticity!